Relay Construction and its peration

The following figure shows how a Relay looks internally and how it can be constructed, 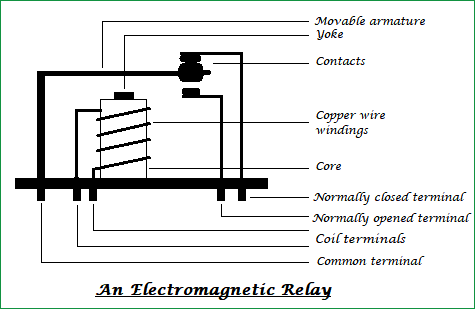 On a casing, a core with copper windings (forms a coil) winded on it is placed. A movable armature consists of a spring support

or stand like structure connected to one end, and a metal contact connected to another side, all these arrangements are placed

over the core such that, when the coil is energized, it attracts the armature. The movable armature is generally considered as a

common terminal which is to be connected to the external circuitry. The relay also has two pins namely normally closed and

normally opened (NC and NO),the normally closed pin is connected to the armature or the common terminal whereas the

connected to the normally opened contact till there exists flow of current through the coil. When it is de-energized it goes to its 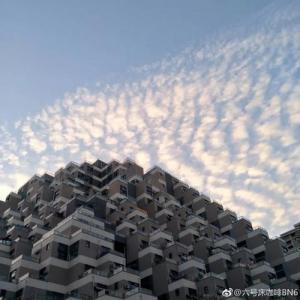 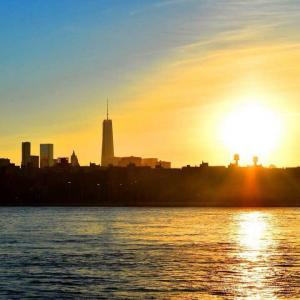 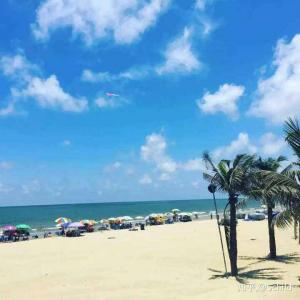 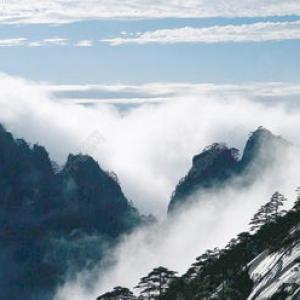 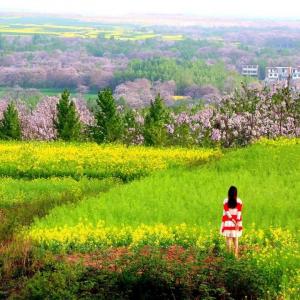